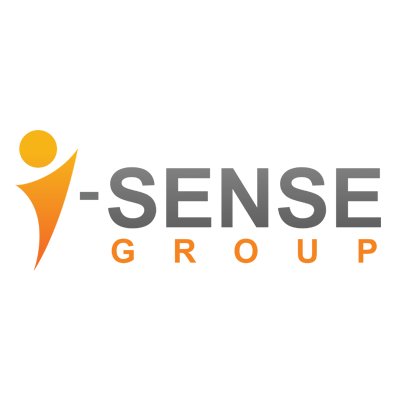 A significant part of these accidents involves particular driver cohorts, such as motorcycle riders, truck drivers and emergency vehicle drivers. For example, accidents with the involvement of novice drivers account for roughly 15% of all traffic accidents, whereas this group accounts only for 2% of the total traffic volume.

Several scientific studies have shown that a good percentage of these accidents may be attributed to insufficient or even inappropriate training, of higher order skills and risk awareness. CBT tools, such as training videos and CD’s, multimedia training s/w, static and dynamic driving simulators, VR and AR driving simulators, Ambient Intelligence and cooperative driving- based simulation systems, mobile units (i.e. eye tracking) and in-vehicle tools (black box, ADAS, IVICS, cameras) have been proposed and used to train relevant skills in small scale projects so far.

TRAIN-ALL aims to develop a computer-based training system for different land-based drivers cohorts, that integrates multimedia s/w, driving simulator, virtual driving simulator and on-board vehicle sensors, into a single modular platform. The new system will be cost-effective (create viable business), adequate both for training and assessment. The core development will be focused on driving simulators, with the realisation of several prototypes. New simulation tools will be developed for motorcycle riding, passenger car (both for novices and emergency drivers) and truck driving.

The developed tools will be tested and optimised in 10 pilots Europewide, aiming at products, guidelines, standards, certification and accreditation at pan-European level. This task is undertaken by a consortium of 17 Partners from 8 European countries, including 6 major manufacturers.