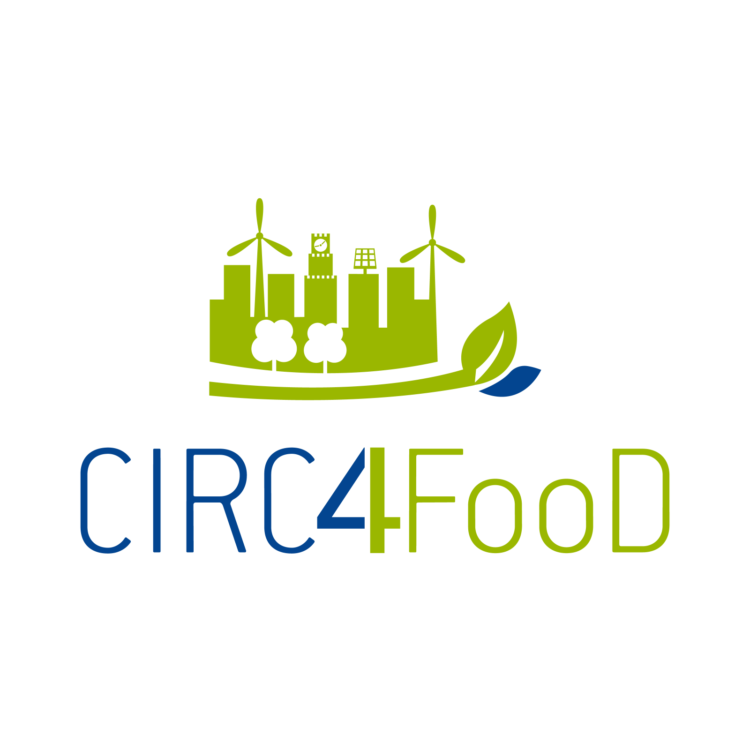 The aim of the CIRC4FooD project is to study and develop agri-food systems inspired by the Circular Economy that combines composting and rainwater harvesting, while reducing the environmental footprint, and demonstrating them through carefully designed pilot test sites in the city of Trikala.

The linear nature of modern food production is estimated to cost $ 5.7 trillion. However, it is a form of production that is wasteful and in parallel polluting and damaging the physical system. At present, the agrifood industry is responsible for nearly a quarter of global greenhouse gas emissions, degrading the natural resources that depend on it and contaminating air, water and soil. An equivalent of six garbage trucks is lost or discarded every second. In cities, less than 2% of valuable bio-constituents in food and organic waste are composted or otherwise used. Among the harmful effects of these methods are the diseases caused by atmospheric pollution and water contamination, the effects of pesticide use on health and increased antimicrobial resistance.

A solution to the above problem is proposed by CIRC4FooD with an integrated system for urban vegetable gardens, inspired by the circular economy:

The system will be developed in various sizes and forms, with the aim of maximizing acceptance and commercialization of the system at the end of the project:

The “precision agriculture” technology will be used in all three points of interest, will guide the end users (citizens) about the needs of the garden, compost and water collection system. Finally, the proposed solution, developed within CIRC4FooD, is a solution that can be placed on a number of growing markets, thus opportunities for commercial exploitation both in public use (municipal vegetable gardens) as well as in private use will be explored.