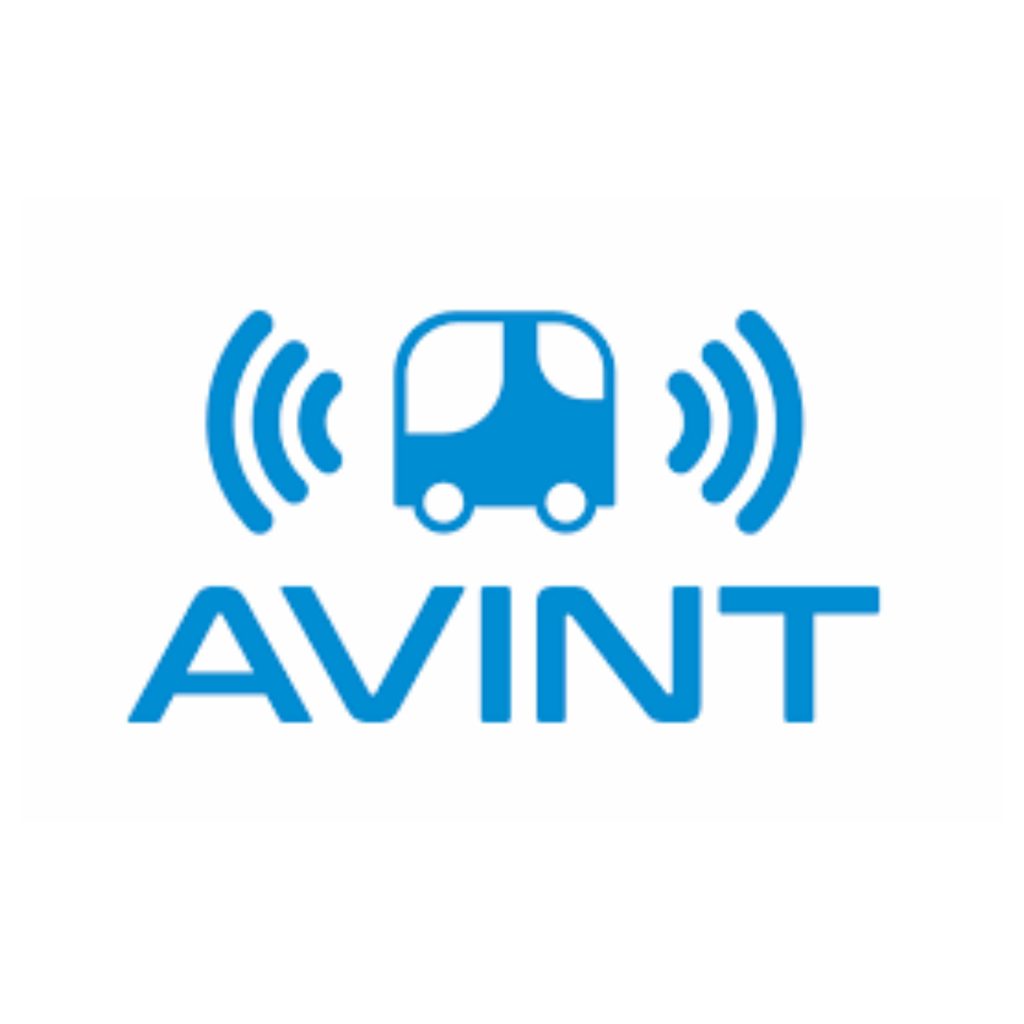 The aim of the AVINT project is to study the prospects of integrating automated vehicles into the traffic network of a Greek city and to demonstrate them through a carefully designed pilot test in the city of Trikala. This will be implemented in two phases: (a) through a thorough study of the needs of the city and how these can be served by installing a line of automated buses, analyzing the expected demand and therefore dimensioning the transport line, (exact route, timetables, stops, etc.) as well as the accurate assessment of the cost of installation, operation and maintenance as well as the possible consequences on the urban network, b) via the deployment and pilot testing of the specific busses without driver. This phase includes infrastructure works to ensure the operation and security of the project, the construction of the remote traffic control center, the acquisition of vehicles (in the form of rent) and their modifications to meet the legal requirements, the authorization procedures in the existing legislative framework, pre-installation pilot trials to ensure full safety, the operation of the 6-month transport line and the evaluation of results regarding usability, traffic performance, user acceptance, assessment of economic viability, extensibility study and the prospects for permanent line (s) in the future.

The scope of the project, despite the ambitious objectives set, is based on very strong foundations due to two main reasons: a) the previous pilot test of this kind of buses in the city of Trikala under the European project CityMobil2. In this project, a methodology has been developed to address both the transport needs of the city combined with the advantages of a transport line based on unmanned buses, b) the know-how accumulated in the eTrikala and ICCS partners from the previous pilot test. This experience extends to both practical issues of infrastructure development and licensing as well as the operation of such lines. This earlier experience is considered necessary for the realization of such a project in a short time horizon as the one proposed and the know-how will allow procedures to run much faster than usual. It should be noted that within the framework of the CityMobil2 project the overall project lasted for 4 years with the presence of the vehicle manufacturer’s consortium.

The objectives of the project are as follows: